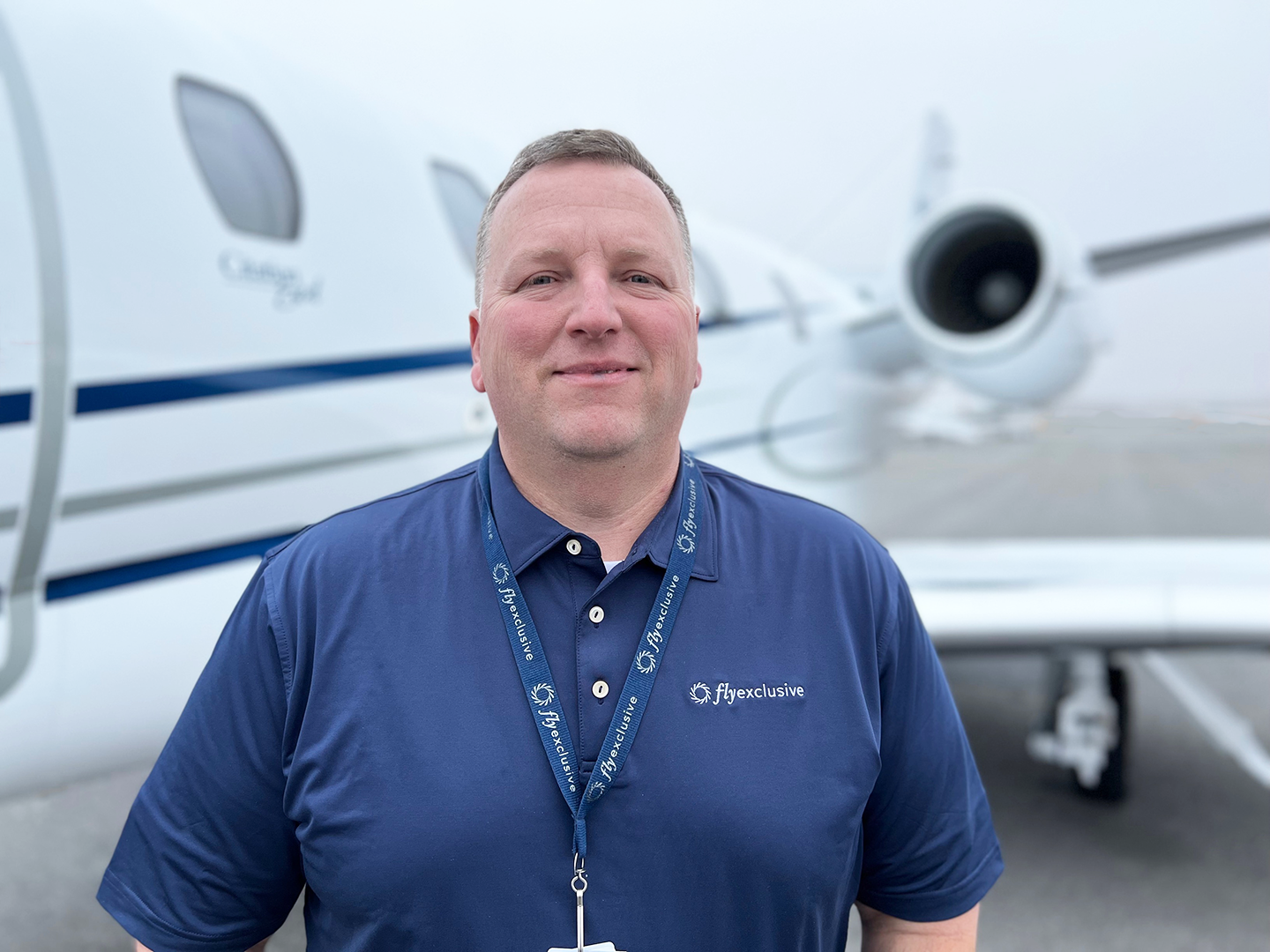 flyExclusive, the premiere provider of world-class private jet charter experiences, today announced that it has appointed United States Navy veteran, pilot and Initial Operating Experience Captain Douglas Manfredi as its new senior vice president of operations. In this role, Manfredi will help advance flyExclusive’s commitment to operational excellence and reliability as he oversees all operational, maintenance, dispatch and crew scheduling as well as the recruitment and retention of flyExclusive’s pilot corps.

Manfredi is a veteran pilot who will bring a unique perspective to enhancing the quality, reliability and efficiency of the private jet experience for flyExclusive charter clients and Jet Club Members. He will drive and implement operational best practices across all functional areas of the business, including implementing and enforcing an operating system as well as improving processes across flight control, flight operations, pilot operations, maintenance and fleet refurbishment.

As a U.S. Navy Intelligence Officer, Manfredi pursued his passion for aviation by earning his private pilot’s license. Once he retired from the military, Douglas earned an MBA with concentrations in General Management and Operations. He  spent the next 20 years working in the defense industry in the following roles: Director of Vehicle and Airborne Systems at L3 Technologies KEO, General Manager of both L3 Technologies Sonoma EO and L3 Technologies EO/IR, Inc. Manfredi started flying full time in 2017, including two years at flyExclusive as an IOE Captain on the Cessna Citation CJ3.

“Operational excellence is central to our mission of delivering the ultimate private jet experience for our clients,” said Tommy Sowers, president, flyExclusive. “Doug Manfredi’s expertise in operational systems and the private jet industry make him the perfect addition to lead this function of our business. Under his leadership, we will continue to invest in technology and capabilities that create an efficient and reliable experience that is unsurpassed in the private jet industry.”